U.S. SENATE – Today, U.S. Senator Martha McSally (R-AZ) met with the Sexual Assault Accountability and Investigation Task Force (SAAITF) that was stood up by the Pentagon at her request to combat sexual assault in the military.

“The time and the opportunity is now to take on this challenge and deliver the needed changes to combat military sexual assault,” McSally said. “This task force is committed to taking a fresh look at ideas and initiatives to prevent and respond to sexual assault. At my request, they are focusing first on improvements to the investigation and judicial process as well as victim support once an assault has been reported. I look forward to working with the task force to come up with real solutions that we can pass into law."

The task force will conduct a full review of investigative and accountability processes involved in all aspects of sexual assault cases and will provide recommendations that will improve existing processes to address sexual assault. The task force will focus on protecting the rights of the victim and the accused, the integrity of the legal process, and the commander’s authority and responsibility to maintain good order and discipline.

The task force is made up of subject matter experts from the full continuum of actions – all aspects of sexual assault crimes: 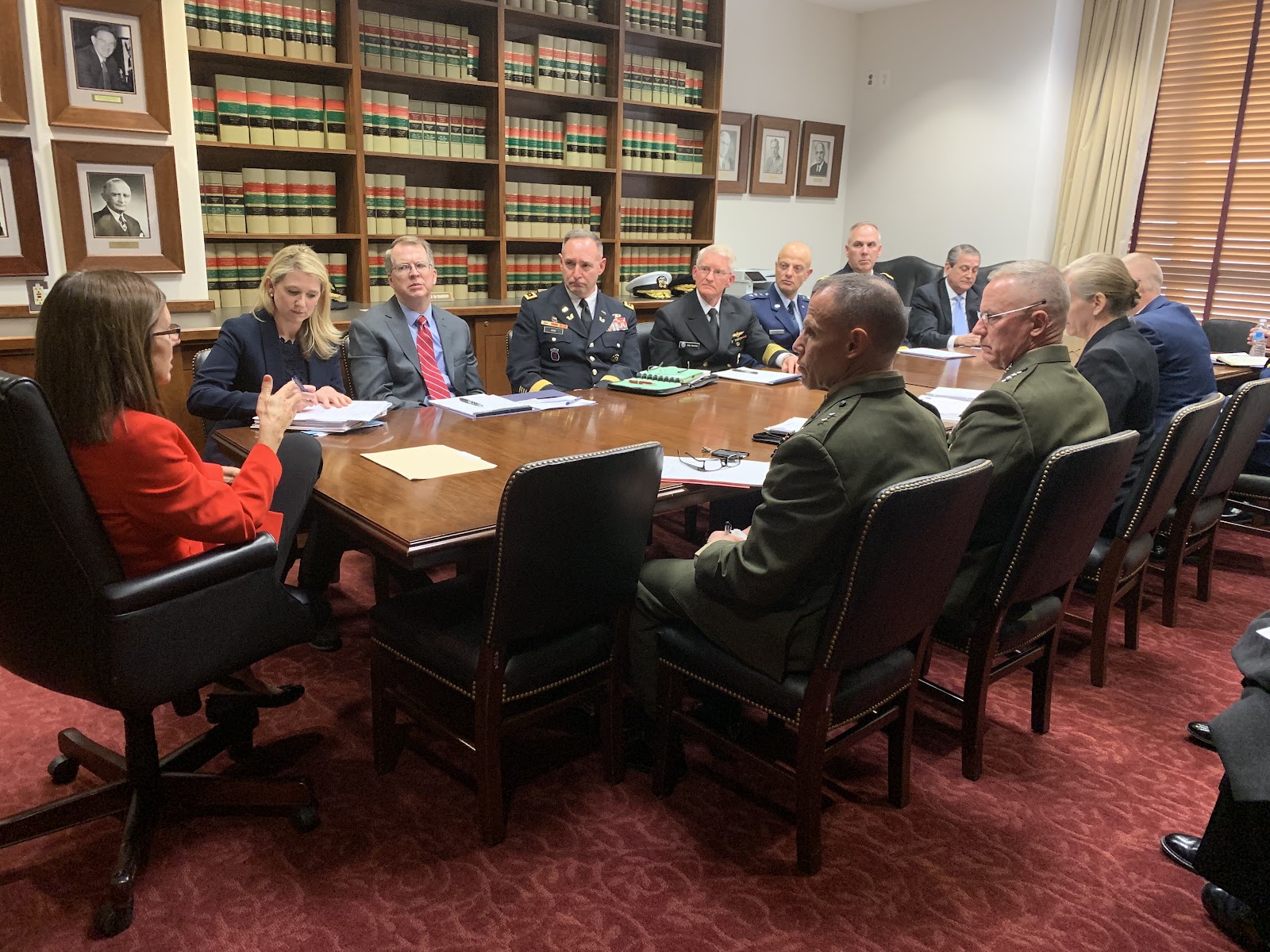 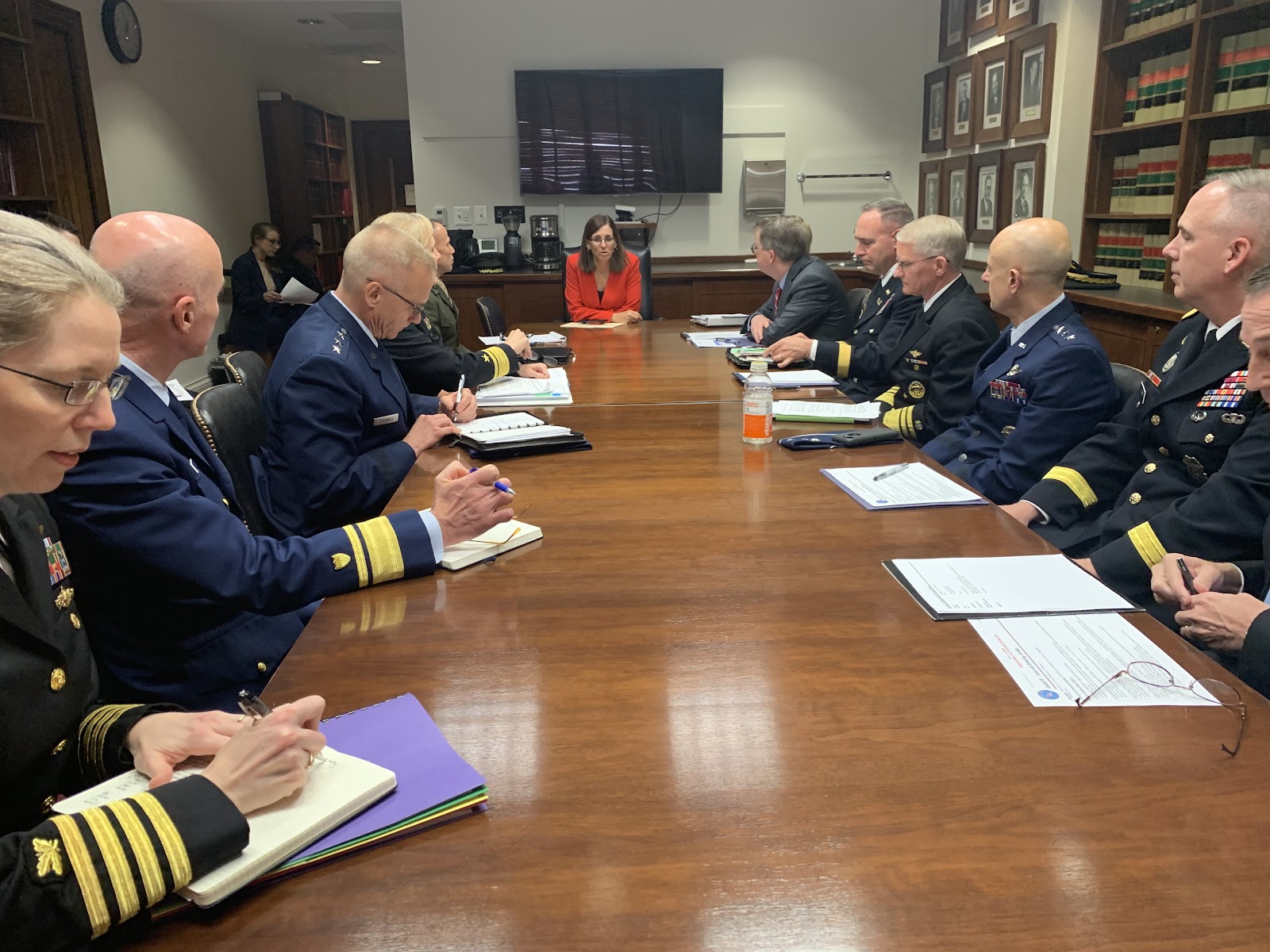 On March 18, McSally requested the immediate formation of a Department of Defense task force to combat sexual assault. Just a day later, Shanahan committed to standing up the task force at McSally’s request.

On March 14, during a Senate Armed Services Committee hearing on Department of Defense budget posture, McSally received a commitment from Shanahan and Chairman of the Joint Chiefs of Staff General Joseph Dunford to work with her to combat sexual assault in the military.

On March 13, McSally called for an executive summit within the next 30 days to tackle the issue of sexual assault in the Air Force.